Pogonotrophy. The cultivation of beards.

Pogonotomy. The trimming of beards.

Mankind has been ridding itself of beards since 100,000 BC. Archaeologists found that the first Gillette products were sea shells: two used to grip the hair, then pull. 70,000 years later we evolved and began using sharp flint. God that seems like an eternity…

Back in the time of the Greeks, sprouting a healthy Vandyke was as hip as we know it to be today (and as an added bonus, a sign of virility). That all changed when Alexander the Great got paranoid about the military disadvantage of having a beard, and forced his people to slice ’em off. (Beard-pulling has won me many a fight. Not really.) However, once Romans became clean-shaven, they began looking too much like their slaves, so the edict was passed that slaves must grow out their stubble.

(more after the jump)

Beards eked their way back into favor over the centuries, with a few notable exceptions. Peter I of Russia demanded that his officials shave their beards, often opting to shave it publicly for them. Most wonderful of all, you could keep your beard if you paid a beard tax of 100 ruples annually, and wore a big medal proclaiming “Beards Are a Ridiculous Ornament”.

Beards came back into fashion as a form of protest in England when growing out a beard meant that you’d gone Protestant. The longer the beard, the more protestant you were. ZZ-Top will guard the gate to heaven.

As for non-European cultures’ stance on beards- here are a few quotes that illuminate it well:

“A man without a moustache is like a cat without a tail.” – Arab Saying

“The beard is the handsomeness of the face, and a wife is the joy in a man’s heart.” – R’ Akiva, Eicha Rabbah

And since no one kicks it like my boy Billy Shakespeare, his quote from Much Ado ends it all. 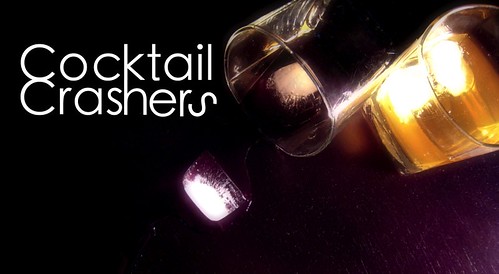 4 thoughts on “Cocktail Crashers VII: The Problem with Beards”