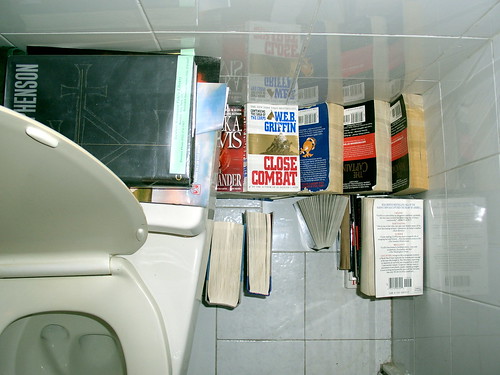 There’s an art and a science in choosing the proper books for your reign on the ivory throne. I’ve met many who don’t respect the science, and a few who are consummate masters at it. It’s a delicate and maddeningly specific art of curating/cultivating the perfect set of books. Uncle John tries to make it easier, and his books are definitely masterpieces, but many of us know that we can’t afford to take the easy way out. We need to erect our own toilet libraries.

Of the many bathrooms I’ve frequented over the years, there is one that’s head-and-shoulders above the rest in fecetiobibliophilia. Fellow PopTen contributor Jamie’s second mom, Mary. I go out of my way to visit Mary’s bathroom, if only to marvel at her new selections. Everything from The Darwin Awards to Famous Old Hollywood Quotes to Pop Philosophy… (help me out here, Jamie).

For those who are proud of their bathroom libraries, please comment- I’m always looking for a few new books.

Here are my top six choices: 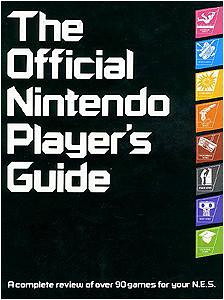 This book rules the john. As any card-carrying member of the Nintendo Generation will tell you, this is the retro gaming bible. You probably met the book with a clenched fist as a child, because getting this book with your NES means you didn’t get Super Mario Bros. But over the years, as you pore over the Kid Icarus maps, or read about those levels of Castlevania you’ll never reach, it’s become one of the books you’ve read most. The other day I noticed a copy in PopTenner Chris’ bathroom, and realized that he had truly reached Restroom Nirvana. I applaud you, Chris.

2. The Book of Lists 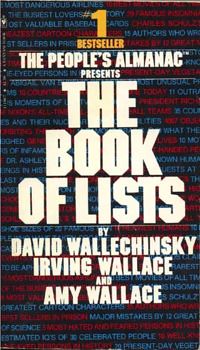 The name says it all. Though you can kick the retro-tip and score the original version, you’ll probably want to get a more recent version, that isn’t obsessed with Twiggy (I swear, she’s in every damn list in this version!) Though I used to have this on my ivory shelf years ago, fellow PopTenner Hawkes Klein reminded me of it with inclusion on her toilet shelf. 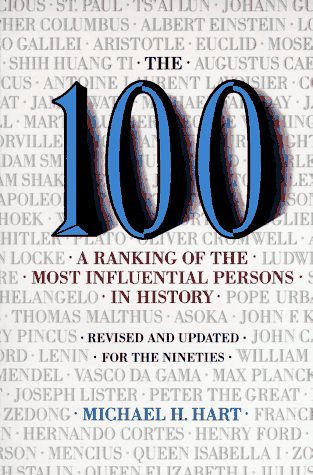 Written by some random scientist, and completely based on his opinions, this book is gold. The most influential person in history? Muhammad. Number two? Isaac Newton. Who is obviously more important and influential than the third choice, Jesus. Extra points to the author for arguing that Shakespeare was actually Edward de Vere. (He was. I’ll leave that to a later post, though.)

Every day of the year has diary entries from famous writers, thinkers and politicians throughout history. It really deserves to be on everyone’s shelf, or at least toilet. It’s an unparalleled voyeuristic look into the lives of countless luminaries, and the prose can be gorgeous. I love this book. 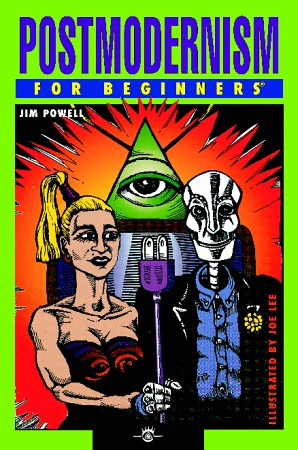 Every toilet deserves at least one For Beginners book. These are comics breaking down ludicrously pretentious topics. If pomo isn’t your thing, try Deconstruction, Derrida, Lacan or Foucault For Beginners. (Okay, maybe pomo *has* to be your thing.) There’s nothing better than coming out of the bathroom and quoting Lacanian theory.

I’ll admit it- I’ve always preferred the Marvel Universe to our own. When they develop a better CAT scan, I’ll finally know for certain that a good 75% of my brain is devoted to useless comic trivia. (Like the difference between Golden Age Human Torch and the Fantastic Four’s Human Torch, and the former’s relation to the Avenger’s Vision.) But anyone can benefit from a quick dip into the Marvel canon. The Encyclopedia’s got it all- from Captain America to Aunt May. Every listing has “Essential Reading” which wants to push you to the comic book store, paying thousands for Amazing Stories #15.

PLEASE comment with your own books- I’m always trying to grow my toilet library.