Top Ten Board Games of All Time

I love board games.

I mean, really, who doesn’t? In fact, I love them so much that I have a blog dedicated simply to board games (it’s called Board Game Reviews by Josh.)

So, when I was asked to name the Top Ten board games, I was quite flattered, excited, and honestly overwhelmed. There are only… well, 50,000 to choose from (that’s not an exaggeration). And I’ve only played 100’s of them personally. So, keep in mind two things:

1) I love lots of games that I had to cut from this list and
2) you can comment and tell me which ones I missed, because there are probably over 49,500 that I still need to try.

Finally, if you’re curious about what you see, I’ve added a link to a review of each of the games – check them out and I’m sure that you’ll find at least one that you will fall in love with! Without further ado, here we go: 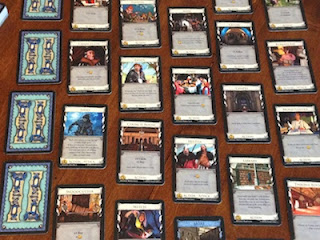 This game created and continues to define a genre. It’s called a “deck building game” because you spend the game building a deck of cards from common piles in front of you. It’s quick to play, but incredibly engaging! You will rarely stop playing after only one try. 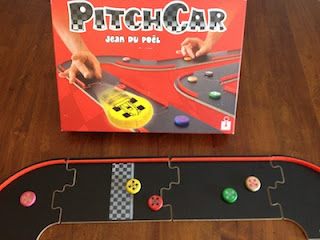 Just because it’s a “board game” doesn’t mean it has to be strategic. PitchCar is all about dexterity – who can flick their car around the track the fastest. You can go for the power shot, but if you go flying off the board then it was a wasted turn! Simple enough that anyone can enjoy it, fun enough that everyone will want to join in. Fortunately, it can be played with up to 8 players (for a very crowded track).

8. Lord of the Rings: The (Living) Card Game 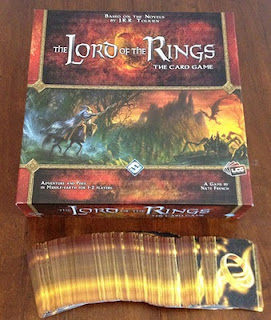 The oddball on the list, this game doesn’t actually use a board of any kind. Yet, with the continually released expansions, this game is a fresh experience almost every time you play it. What’s more – it’s the only cooperative game that made my list; so if you’re looking for a good game to play with your friends instead of against them, this is a good one to try. 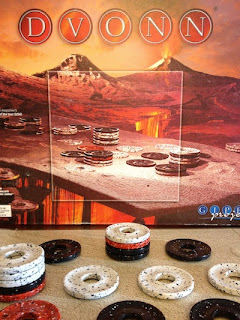 Abstract and beautiful. Dvonn is hard to put into words, but is a masterfully crafted abstract strategy game, and more people should know it! 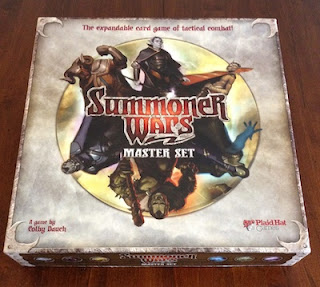 This might be the best two-player game ever created. With the different number of races that can be played, it is hard to master Summoner Wars. Yet, only taking about 30 minutes per game, you can still find yourself spending hours trying. 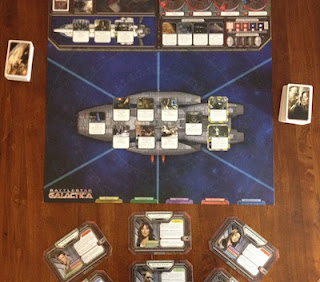 Probably the longest game on this list, a game of Battlestar Galactica can easily take over two hours. However, the intrigue of trying to figure out which of your friends is the cylon that is trying to betray you can make all of that time worth it! (Just make sure that you catch them before you start feeling that knife in your back.) 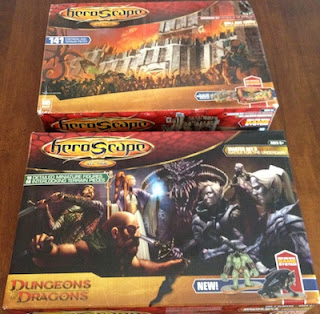 Ah, Heroscape. This is probably the biggest “mass market” game on this list, which allowed thousands (if not millions) of people to try this masterpiece. With a customizable board, dozens of armies, and a fairly simple ruleset, Heroscape is a wonderful mix of depth and excitement. 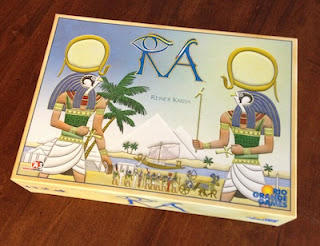 If you’re looking for a game about auctions, Ra is for you. This is currently at the top of my list of auction games, and depending on the day of the week could easily sneak into my #1 spot for games overall! 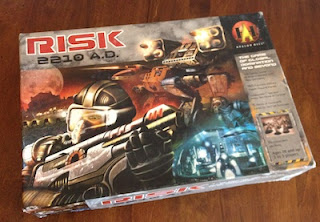 One of the first games that got me into this world of board gaming, Risk 2210 takes what you are comfortable with (the classic game of Risk) and adds several new elements to make for a brilliant new experience. The only war game to crack my list, I have played Risk 2210 dozens, if not hundreds, of times. 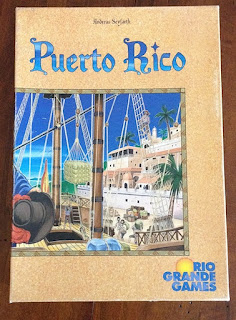 I debated this, but didn’t figure I could justifiably put any game other than Puerto Rico as my overall #1. If imitation is the sincerest form of flattery, then Puerto Rico should be constantly blushing. I can think of three games off the top of my head (that are all fun to play!) that borrow heavily from the mechanics of Puerto Rico. Yet, with all the imitators, there is still not a game that beautifully balances as many strategic decisions into as elegant of an experience as Puerto Rico.

2 thoughts on “Top Ten Board Games of All Time”