This list was more difficult to compile than I anticipated. Mostly because there were multiple offenders and I had to pick just one. So I laid out some ground rules:

– The Actor Must Have the Lead Role: because sometimes actors are nice and do favors for director-type friends.

– No Sequels: because who REALLY knows who’s to blame?

– No Kiddie Movies: because when you’re a kid, you have no taste: Example: I, in my extreme youth, thought the movie Willow was like… legit. 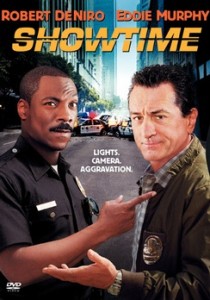 Anyone who knows me knows the depths of my love for this man’s talent. Even as one rattles off the list of horrendous roles that he’s taken, there’s no denying that his best work could never be eclipsed. But hey… people get old. He needed some laughs. Whatever. In any case, there is a certain degree of glee involved in watching De Niro confront his own star persona (Analyze This)… and then turn it on its head (Meet the Parents). When it works, it’s pretty hilarious. When it doesn’t, it’s this movie. 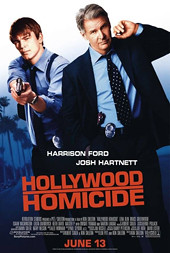 (more after the jump)

Look. Harrison, you’re Indiana Jones… Han Solo… Jack Ryan… Dr. Richard Kimble… the President of the United States, in a film that is so utterly implausible, but hey, you’re the President in it, so nobody gives a shit. You’re kind of a badass. And you kind of always will be. So no more of this nonsense, okay? Thanks. 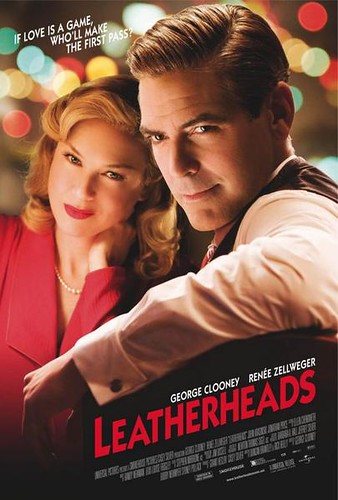 Some would argue for Batman & Robin, but blast that savvy George, he beats us to it every time. I’m not going to lie… this one hurts, especially since he also directed it. Clooney certainly works hard, and I would never say this effort (as an actor or director) was a phone-in. But with the already exhausted comparisons of George to Cary Grant, this attempt at screwball romance inevitably makes us realize that His Girl Friday, it is not. 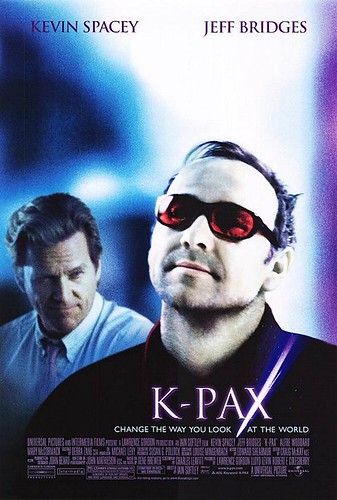 This was hard to pin down because Spacey has been pretty inconsistent since American Beauty (a knowledgeable friend refers to it as the Post-American Beauty Seal of Crap). Pay It Forward was a year earlier, and yes, the signs are there as well. But this movie was just about the sharpest left turn imaginable, considering he, at one time, had the good sense to do the following films: Glengarry Glen Ross, Swimming with Sharks, The Usual Suspects and Se7en (Best. Cameo. Ever.) 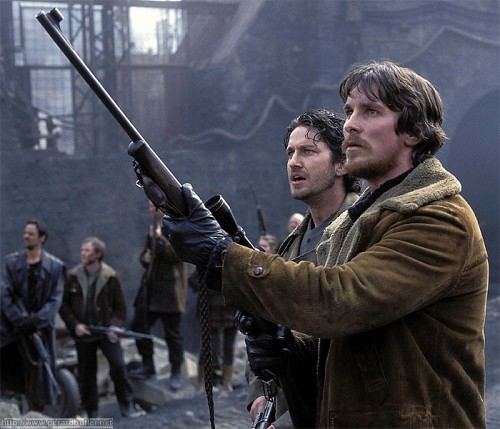 Granted, this is not the worst of the worst movies… on this list, or you know… in the world. The idea of dragons dominating the earth is not an uninteresting premise. And I’m always open to post-apocalyptic-type scenarios, as they generally offer some very thematically rich interpretations. BUT:

A) WTF, WHO picked that title? It sounds like a Vin Diesel movie.

B) Matthew McConaughey should have been the first sign to cut bait and RUN.

But don’t worry, Christian, you’re brilliant in American Psycho and you’re still one of the bestest Batmans ever and I’m glad you’re not an angry person and you apologized for screaming on set, and I love you, and… yeah.

There are a number of problems in this movie, not the least of which is:

a) one of these things is not like the others and her name is Jessica Biel.

b) This film inevitably draws comparisons to The Prestige, which is just SUCH A BETTER WAY TO DO A MOVIE ABOUT MAGIC.

c) What is the deal with Paul Giamitti: Acting Ham?

It is a minimal performance from Norton, but maybe TOO minimal. Sometimes, I found myself forgetting he was even in the scene. Proof that subtlety in acting (which Norton can certainly do) IS actual work, and not just doing nothing. 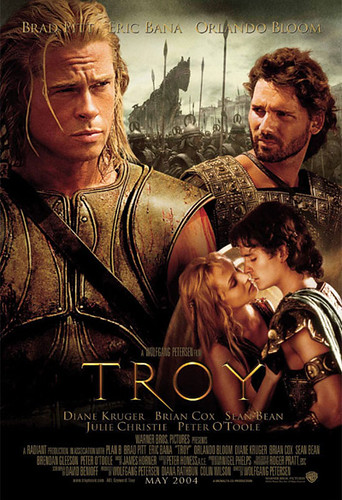 Where, oh where to begin? It’s hard to guess when this project ran off the rails. Maybe when they opted to cast Orlando Boring– uh, Bloom. Fight scenes aside, it’s just BAD. OH SO VERY, VERY BAD. But I’m VERY curious to know at what point in the making of this film, Brad looked down at his loincloth and spear and said to himself, “Oh, NO…” *

*anyone who hasn’t seen the trailer for Inglourious Basterds should do so.. NOW.

I hate romantic comedies.* Mostly because they’re bad, and also because most of them star some annoying, only-decent-in-one-thing-but-on-the-whole-pretty-talentless actress simply because it’s like the ONLY genre where a woman can get top billing (another blog for another time). But the neurotic protagonists in MOST of Cusack’s rom-coms are a rarity in the genre. We actually like them. Serendipity is also kind of hateable, but it does have some nice banter between Cusack and the Piv, and that’s always fun to watch. This movie offers NONE of that… AND has not one, but TWO of the aforementioned actresses.

* This is actually why there are no women on this list: it’d be insanely long. And there are a handful of exceptions. But I won’t get into it here.

I love Clive. I really, really do. He’s strapping and dark and his voice carries, like a proper theatre actor’s should, and he’s not vain. He’s fantastic in Closer AND Sin City, which makes me love him even more. And then he made THIS movie. I mean he’s FINE in it. He’s never BAD in anything. But just… NO. It’s too forgettable and bland and beneath him. I do not approve. 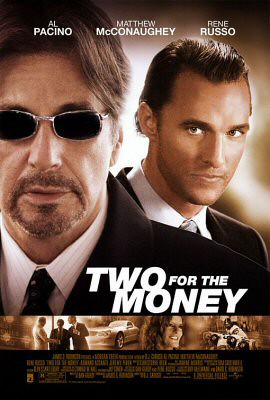 Grrr… this movie makes me viciously angry. I hate that the Chead is in this, because he’s WAY better than this material. But as Steven Soderbergh once stated: If you have the chance to cast Don Cheadle, do it. And he’s right. So Paul Haggis, you’re safe… THIS time.