Memories Are Stored In Our DNA! Humans Have Gone Virtual! Aaah- Science Aneurysm!! 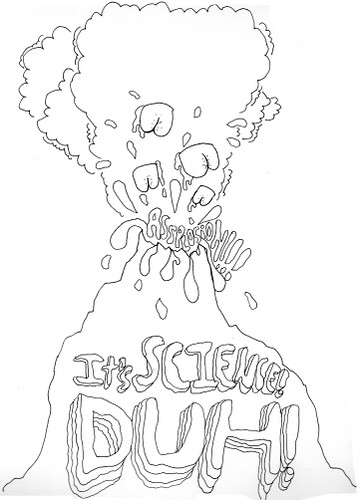 A LOT has gone down since yesterday, in the marvelous world of science. And this is only the stuff I pick up from my Gmail Toolbar…

MEMORIES ARE STORED IN OUR DNA

Yes, this is as insane as at sounds. Scientists have often wondered how we store memories in the ever-dying protein synapse cells in our brain. Well, we might store them elsewhere… all over our bodies. After loads of fun, karma-killing, Rats-of-Nimh experiments, scientists found that long term memories might be stored in the chemical caps called methyl groups that are in our DNA.

(more after the jump…)

What’s even crazier is that last year’s video game blockbuster Assassin’s Creed was based on this theory- and we laughed- laughed!

Okay, that’s not crazier. DNA storing memories = cuckoo-clock crazy. A choice passage of the find below, and the link to the article HERE.

Now Courtney Miller and David Sweatt of the University of Alabama in Birmingham say that long-term memories may be preserved by a process called DNA methylation – the addition of chemical caps called methyl groups onto our DNA.

Many genes are already coated with methyl groups. When a cell divides, this “cellular memory” is passed on and tells the new cell what type it is – a kidney cell, for example. Miller and Sweatt argue that in neurons, methyl groups also help to control the exact pattern of protein expression needed to maintain the synapses that make up memories.

They started by looking at short-term memories. When caged mice are given a small electric shock, they normally freeze in fear when returned to the cage. However, then injecting them with a drug to inhibit methylation seemed to erase any memory of the shock. The researchers also showed that in untreated mice, gene methylation changed rapidly in the hippocampus region of the brain for an hour following the shock. But a day later, it had returned to normal, suggesting that methylation was involved in creating short-term memories in the hippocampus.

USING NEUROSCIENCE WE WILL BECOME AVATARS

Researchers have found a way for us to better inhabit synthetic bodies. They’ve charted measurable physiological changes in us when our experience is shifted into a virtual being.

It’ll only be a minute before we’re all running around as Tauren avatars having cyber sex and slaying virtual dragons.

4 thoughts on “Memories Are Stored In Our DNA! Humans Have Gone Virtual! Aaah- Science Aneurysm!!”