There’s a bit of a film school snob in everyone. The movie-going experience can be a pretty personal one after all. There’s also a massive gap between what film school snobs actually like and what they say they like. For example, a young and impressionable cineaste might talk up her adoration for Joseph Losey’s canon, but I can almost guarantee that she’ll go home and have a Wes Anderson viewing party. I’ll attempt to do justice for both of these categories with this Top Ten, knowing that they equally affect the archetypal film school snob. 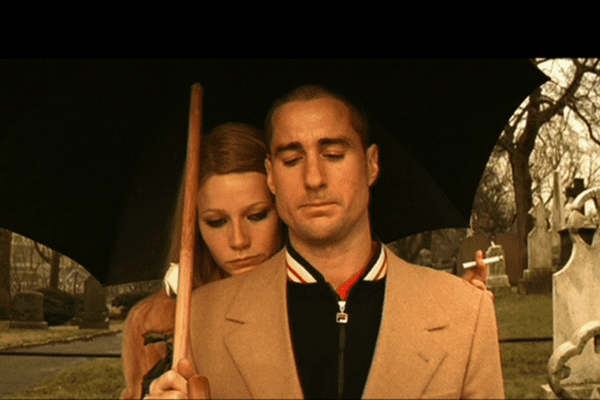 Of course. Mr. Anderson does everything a film student should
like, drawing heavily from the French New Wave and “the dysfunctional family”
theme that “I can totally relate to, bro.” His cute little animations also help the film
school snob recall simpler times because watching movies all day is really hard.

This is probably an appropriate time to say that I really like or actually love a lot of
what I’m listing here. Solyaris happens to be one of my favorites and I’m in good
company: some of the best directors have cited Tarkovsky as one of their biggest
influencers. With the long takes, stunning visuals, and foreign language element,
it’s not hard to declare this one of your favorites, especially when your Film Theory
professor takes an extra class to talk about it.

This quiet gem from film school favorite director Michael Haneke capitalizes on
central European post-war repression in a way that everyone can appreciate!
Haneke depicts violence and in a way that forces the viewer to feel it: even a snob
will admit that the climax of this film “really got to me.” 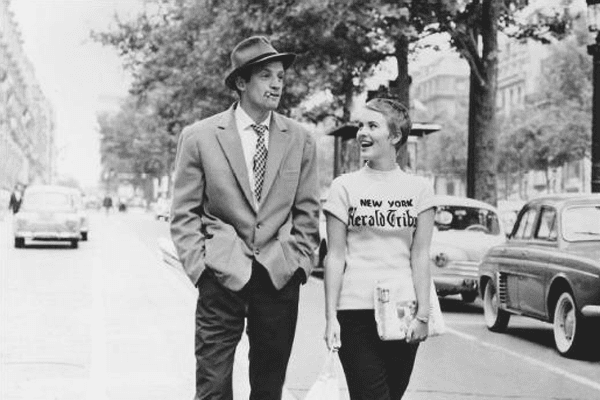 Godard is something of a God figure in the film world. Not only did he create the
jump cut (HA HA film school knowledge right there!) in his first feature Breathless,
he also defended Hollywood cinema as a viable source of both entertainment and art
with fellow God Truffaut in their cool kid group, Cahiers du Cinéma. Blah blah blah.
The point is that there is a lot for everyone to enjoy in Godard’s films, which are
known to incorporate pure drama with cheeky comedy and self-awareness. 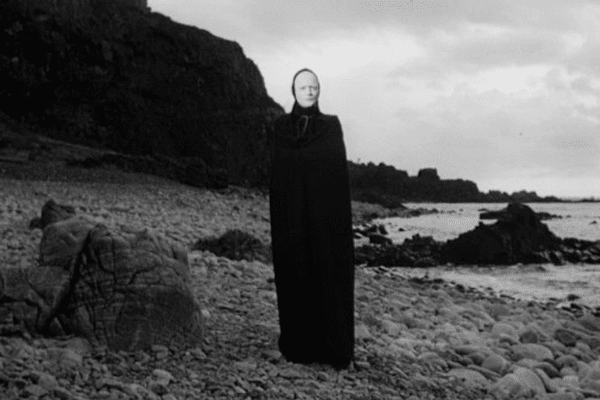 This should be a pretty obvious statement but Ingmar Bergman is one of the best
directors…ever. I’ve shown The Seventh Seal to non-snobs and thusly converted
them to snobs. Playing chess with Death on a beach? Too good.

When I entered into my first film studies class as a naïve and wide-eyed freshman,
we were asked every snob’s favorite masturbatory question: who is your favorite
director? One girl’s hand shot up immediately and her response was, “Well, I’m
totally digging Kurosawa right now.” Of course she was! To “dig” Akira Kurosawa in
film school is like reporting the sky is blue or anything else that’s blindingly obvious.
Seriously though, Rashomon is a fantastic film about point of view and a great
introduction into Japanese cinema (see also: anything by Ozu for extra credit!).

When I was young, my dad would force me to watch “black and white” movies
on TMC with him and I hated it. Luckily, I can say that I actually really liked Rear
Window not only because it’s in color, but also because Hitchcock is a true master
of his craft. Rear Window is a notable specimen because it incorporates the idea
of voyeurism so nicely that it gives all the film school snobs a reason to talk about
sex and reference Freud and Lacan a lot. Psycho would almost make the list but it’s
slightly too known in the mainstream (Remember that shitty remake with Vince
Vaughn? Can you believe that Gus Van Sant did that? Yikes!)

I’m willing to bet that most film school snobs haven’t watched the whole Luis
Bunuel short but that they’ve just seen the part where the knife cuts, well you
probably know. And honestly, who doesn’t like a little surrealism? This film not
only launched Bunuel’s career but also gave experimental film and the Avant Garde
scene real credibility. 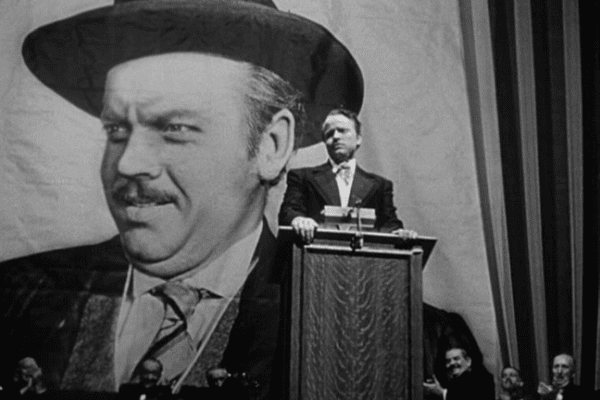 This one’s too easy. It’s AFI’s number one for a good reason: Orson Welles knew
how to make a film. It’s just perfect! No one can compete with perfection! (HA
HA Rosebud you guys! Film jokes!) But seriously, that deep focus is pretty
awesome and Welles’ masterpiece kind of changed film forever. Essentially, if you
haven’t seen it, you can’t be a snob.

Bonus: Eraserhead because DUH David Lynch and who doesn’t like to talk about “the
baby from Eraserhead.”

About the author Lyndsey Edelman