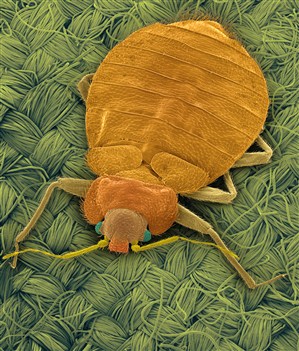 I’m on the terrified train with just about everybody else in New York City. Since the infestation and near fever pitch of bed bug invaders came back to this fair city I’ve been on the front line. At first I was a bystander watching my neighbors get them. It took a few years, but after awhile I became that which I feared most: paranoid of getting bed bugs. That’s when the research began.

Fact #1: They carry no diseases
Fact #2: They bite and leave marks that last awhile
Fact #3: They can hide just about anywhere, survive just about anything, and love your bed
Fact #4: They can live without food or drink for 370 days.

These buggers are in it to win it, take a note from the champions, be more resilient than they are. 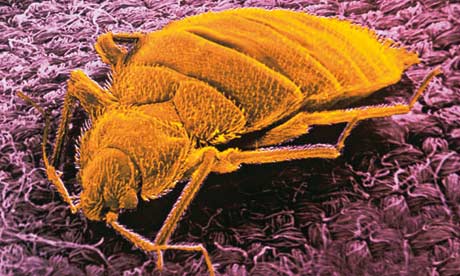 1. Don’t got to some friend’s house that has/had bedbugs or move into a new apartment without asking about its history

We all know how obvious it is, and yet if a friend gets bedbugs we often don’t quarantine them. This is survival of the fittest gentleman, and your buddy is a corpse in the mud. Let him go. You’re never getting him back.

There is a bill that was signed in New York City that forces owners and lessors to divulge whether they’ve had bedbugs in their buildings. Don’t forget to ask for the documentation. It’s the law! If the answer is yes, and even if it’s the best deal on the most beautiful apartment in the whole world, don’t take it. It’s not worth a lifetime of pain and isolation from you friends, family, and that new place you’ll find down the road.

“Oh man I’m dying to get that new Hollister jacket”… Don’t do it. Hollister had bedbugs and they want to make you feel like it’s safe to go back to them. Victoria Secret‘s got their own skeletons in the closet. One of the biggest hideouts for them is in dark little theaters where we humans put down our big coats, munch on popcorn, and sit down on comfy stadium chairs with all sorts of spaces for invaders. Best to stay away from movies in general unless they’re on Netflix. In the subway there are those wooden benches. In an ideal world you’re not sitting there anyways (see #6), but if for some reason it seems okay to you stop right there. Those were the first goners to the war on bedbugs. It’s practically like inviting them over to your house with a wedding invitation for Jerry bedbug + 5,000,000 guests. 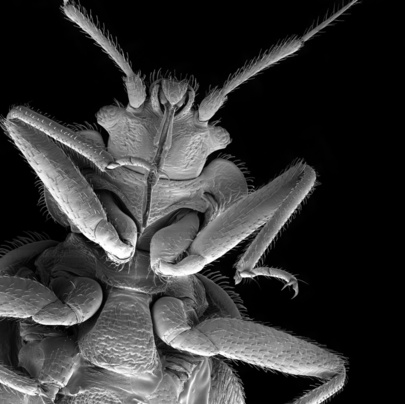 3. Don’t lie on mattresses on the street

In fact, don’t even go near them. In fact, move to the other side of the street altogether, make a mental note of the home, give it the big red X in your head, and don’t start conversations with the residents. Chat with their neighbor to see if there is word on the street why that mattress is out.

Also… Guess what drunk middle management guy in the Men’s Wearhouse suit, that means you too. The bed that you’re laying on for giggles just cost you thousands of dollars in damages. It’s ridden with bedbugs and now you have them too. If you’re the unfortunate friend of said guy excommunicate him immediately and don’t hug him goodbye. You’re doing yourself a favor anyway. That guy is a douche bag.

They do not respond in the slightest to repellent insecticides. DDT killed them but was banned. Pyrethroids were used after that, but recently the bugs evolved a new strain that is impervious to it.

5. What to do with your Bed

Pull your bed away from the wall so there is about 6 to 12 inches of space. You don’t want those creepy crawlers coming up the wall and making the transfer. This also allows for you vacuum to have easy access at all times to one of the most susceptible parts of your home.

Cover your bed with a vinyl encasement. Bed bugs live in fabric not plastic. It’s almost like kryptonite, and you should definitely by one immediately. Not to mention, if you wet the bed, it will come in handy. 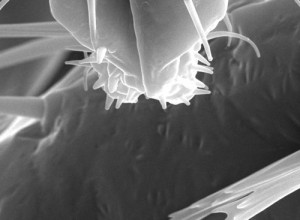 Are you unsure about whether or not a place has had visitors? Check the bed bug registry. If you’re an unfortunate victim of going to one of these places do others the favor of posting up where you spotted them. Also, don’t forget to quarantine yourself for 400 days after you’ve cleaned out the infestation. Don’t go walking around society like you own the place.

Q: You know what a major cause of having a really bad outbreak is?
A: Being gross.

Clean up after yourself. This is probably going to help you in life anyways, but you might as well be doing it for the bedbugs if not for a boyfriend/girlfriend.

Vacuum: nooks and crannies every night.
Dishes: do them, no piling up.
Laundry: often, no excuses. 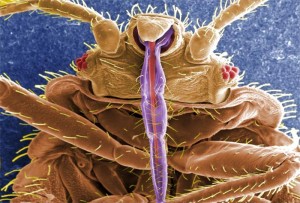 For the last four I have built a scenario that exemplifies a play by play of your actions.

You’re at a party chatting to a stranger named Richard who says, “Man I had bedbugs recently, and boy were they awful”. You ask, “How recently did you have them?”. He responds, “A couple of months ago, but we had the place fumigated”. Politely ask him, “Dick, do you think it’s okay to spread the infestation?”.

(Dear Richard: Don’t you know you’re alienated from society for much longer than a few months?)

7. Immediately get out of the conversation, wash your hands, notify the host, and leave the party.

8. Put all your clothes in a bag the second you arrive home and go directly to the laundromat.

By this point you’ve developed a really unhealthy obsessive compulsive disorder and possibly a mild case of anthropophobia. It’s probably worth it to get some help for the hysteria and neurosis. Nobody said preventing bedbugs was going to be easy especially now that you’ve become a paranoid psychotic.

Solutions that don’t get rid of bed bugs: